Worldwide the occurrence of malicious attacks is on the rise. Recently a man yielding a knife threatened pedestrians in Sydney CBD after murdering a lady in a nearby hotel room and prior to this an assailant was arrested after wielding a chainsaw in a Melbourne Street. Have you ever considered if your place of business could be at threat of one of these attacks, or could your business be the location for one of these attacks?

Deadly Weapons insurance has been designed to provide protection to you in the event of a Deadly Weapon incident at your premises, this being, an incident involving an individual or group of people actively engaged in killing or attempting to kill people using a deadly weapon at one of your insured locations.

3.       Third Party Liability & Defence Costs (Indemnification of monetary judgements awarded following legal liability imposed by a court of law due to the negligence of the Original Insured following a DWP event )

With events of this nature being unfortunately on the rise across the world, this is becoming an increasingly important exposure to consider, as the potential threat to your organisation can be sizeable, i.e. property damage, lengthy forced closures, loss of attraction, resultant legal liability claims etc.

Please contact your Account Manager if you would like to know more about Deadly Weapons Insurance and how it can safeguard your premises against a malicious attack. 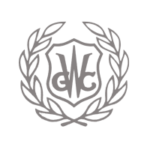 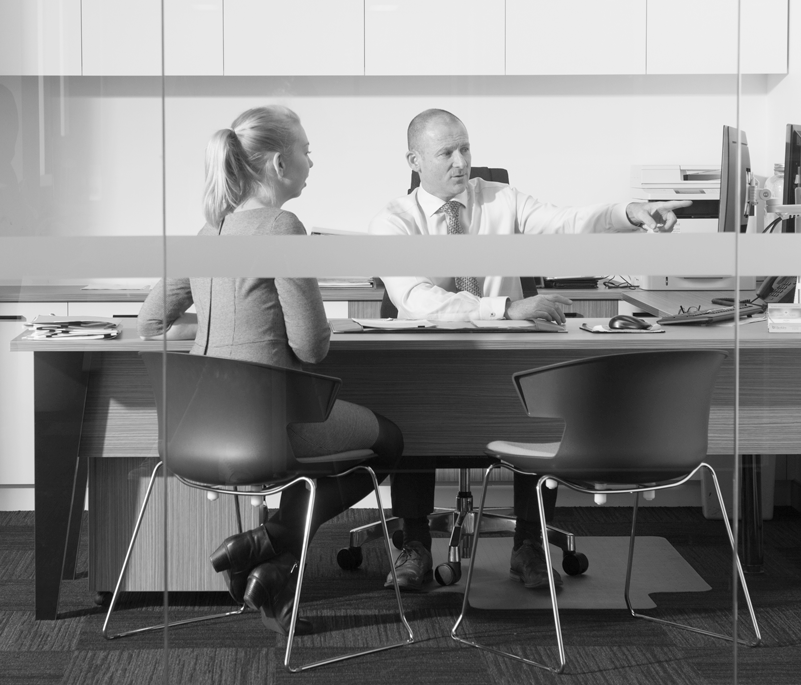